Lessons in Business and Networking: Who’s Really Part of Your Fantasy Football League? 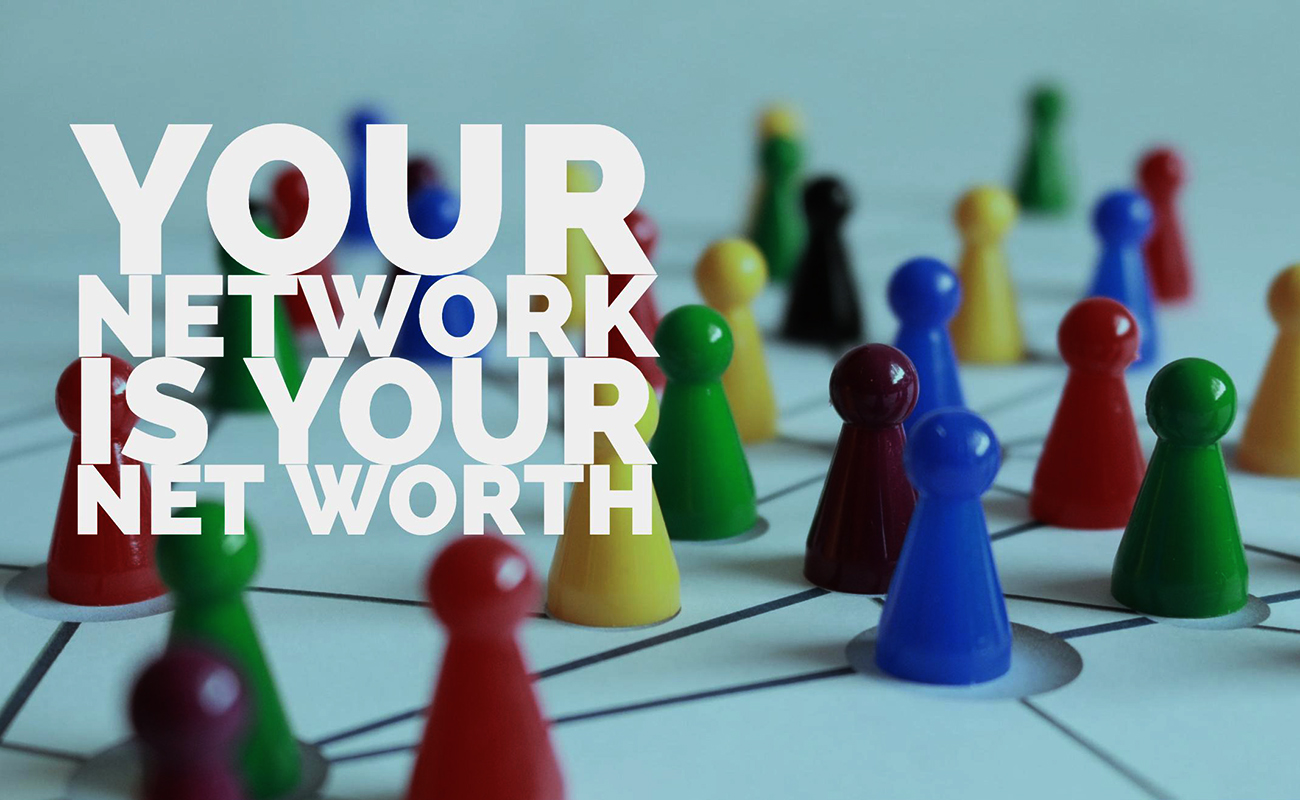 Lessons in Business and Networking: Who’s Really Part of Your Fantasy Football League?

Networking has earned a careerist reputation because it’s often associated with meeting a roomful of people for the purpose of generating leads and getting new business.

For most people, however, networking means working a room. It means shaking dozens of hands, making small talk and shop talk to glean new business tips, and then collecting as many business cards as possible.

For the efficient few, networking means putting people they just met into two broad categories: prospects, whose business cards they ask for; and non-prospects, who they quickly lose interest in because they are a waste of time. For these savvy networkers, it’s not about knowing everyone – just the few people who will go to bat for them.

For these upper-echelon networking “experts,” connections create value. Thus, for them, plenty of viable connections can only create higher value.

You can’t judge whether a person is in the same league as you are, if you limit your judgment to what their business card says. Certainly, it pays to have as many instrumental ties or connections established out of professional interactions as possible.

However, limiting your interactions to transactions alone may keep you from creating a truly meaningful relationship that benefits your business down the road.

Sometimes, it’s the little things you discover about each other in the networking dance that start you on the path to creating that connection. There may be little personal information exchanged when you are meeting C-level executives in a business function.  Yet, sometimes, even a simple discovery that you use the same app can both spark, and sustain, a conversation. Before long, you realize you nudged the conversation to other common grounds. From there, you have started a professional relationship and productive collaboration.

Many partnerships have been forged out of these fortuitous networking connections.

Ben Cohen and Jerry Greenfield of the Ben & Jerry fame met during high school gym class and discovered they both shared a passion for food. Bill Hewlett and Dave Packard met on a two-week camping trip after graduation. Bill Gates and Paul Allen were childhood friends who shared a love of computers and were hacking partners during high school.  Sergey Brin was Larry Page’s guide during a campus tour for doctoral students at Stanford.

Business functions and networking events are there to serve as fertile grounds for creating leads and finding the right business partners. Don’t forget to always look beyond a person’s calling card and try to get more personal. You may be surprised to find out that the person you are really connected to is the one fiddling with an app called Yo.

Create Your Brand & Boost Your Career by Offering Time

Find a Job Fast! How to Incorporate Keywords and Phrases to Upgrade Your Career Search

It’s Who You Know: Create Your Brand by Maximizing LinkedIn Endorsements