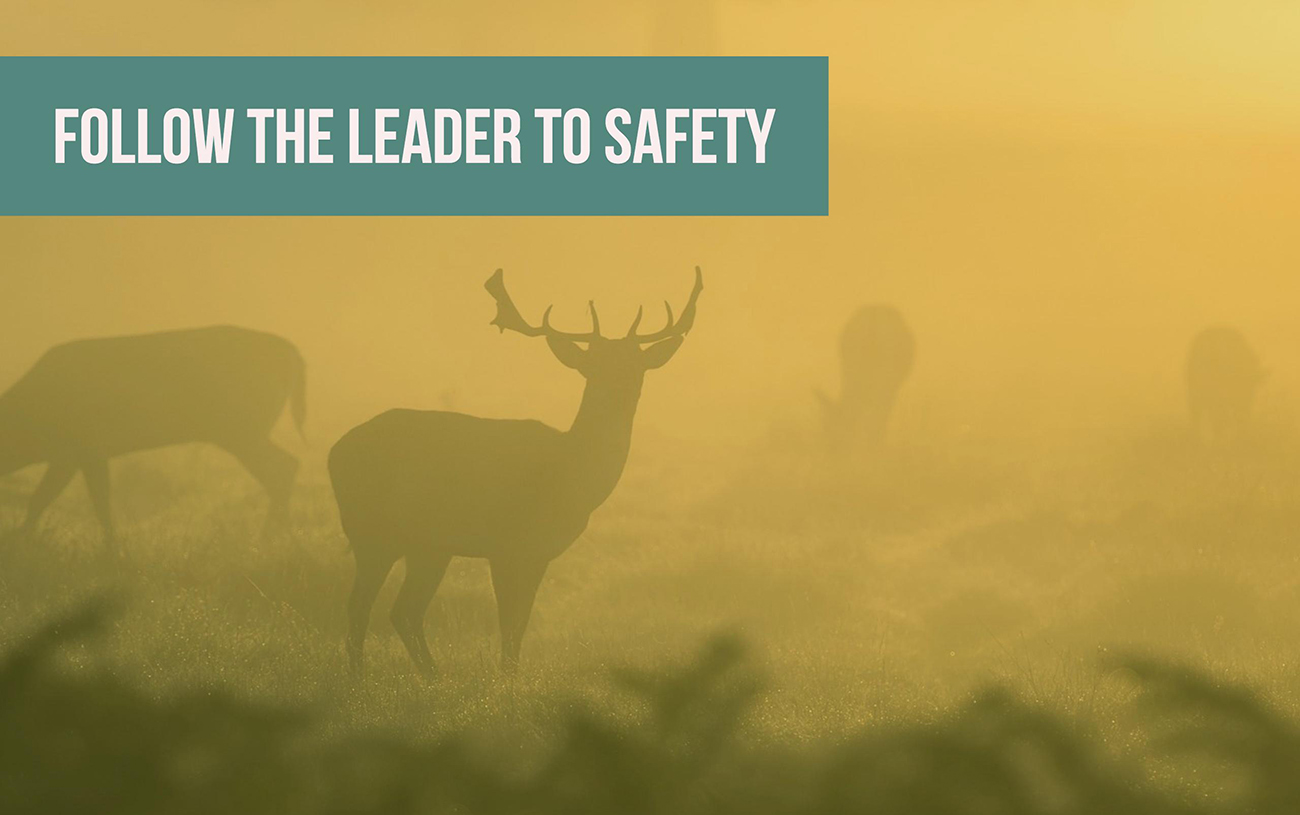 Leadership and leadership development are hot topics these days. Specifically, what does it mean to be a good leader, and how do you become a good leader?

One could argue that everyone has a certain degree of leadership responsibility within an organization. Therefore, learning how to be a good leader – one who inspires confidence and encourages others to achieve their best work – is vital.

Business articles about leadership suggest that a good leader is someone who commands enormous influence, has massive followers, and wields authority. While those attributes have their place and time in a leader’s exercise of power, those are not necessarily the qualities that make a good leader – at least not in the wake of 2008 recession.

The aftermath of the housing bubble burst saw massive job loss as consumer spending declined sharply and business investments collapsed. Understandably, the standard leadership approaches were to let employees go, reduce their benefits, or squeeze their productive capacity to the last drop.

The unprecedented employment contraction created an environment filled with fear and uncertainty.  As economic conditions declined, workers were forced to expend their time and energy to protect themselves from people and forces they perceived as threats. Thus, instead of doing something productive to help keep their companies in the black (positive disruption), employees merely bided their time (and perhaps secretly searched for jobs elsewhere) until their pink slips arrived.

Yet, what if there were a different way? Would different leadership styles make a more beneficial impact to the real success and profitability of the company?

What if instead of treating employees as just another economic resource that can be dispensed with when the bottom line demands it (making everyone fearful of losing jobs that pay their rent and put food on their table), those at the helm assured everyone that the company leadership and management would find ways to keep everyone on board no matter what?

There were not many examples of this leadership style during this grim economic period. However, a few companies that made it through – and even prevailed within – the Great Recession showed that it’s possible to keep the company afloat, even profitable, by looking at their employees not as statistics but as people with families to support in lean times.

This is the hallmark of a good leader – creating a bubble of trust and safety, knowing that a threat-free environment undergirds not just company operations, but also organizational dynamics.

By treating employees as living, breathing contributors to the financial success of the organization, leaders can make everyone feel safe from external threats. Furthermore, this projection of “safety” would be the case whether those threats be an uneven economic environment, technological innovations that might make a few jobs obsolete, or global trends that will render the traditional concept of a workplace cost-prohibitive.

By removing these threats, leaders can steer employees to channel the time and energy they expend to protect themselves from threats into time and energy utilized for the greater good of the company—and of everyone in it.

Find a Job Fast! How to Incorporate Keywords and Phrases to Upgrade Your Career Search

Getting New Business by Getting an Artist Into the Boardroom