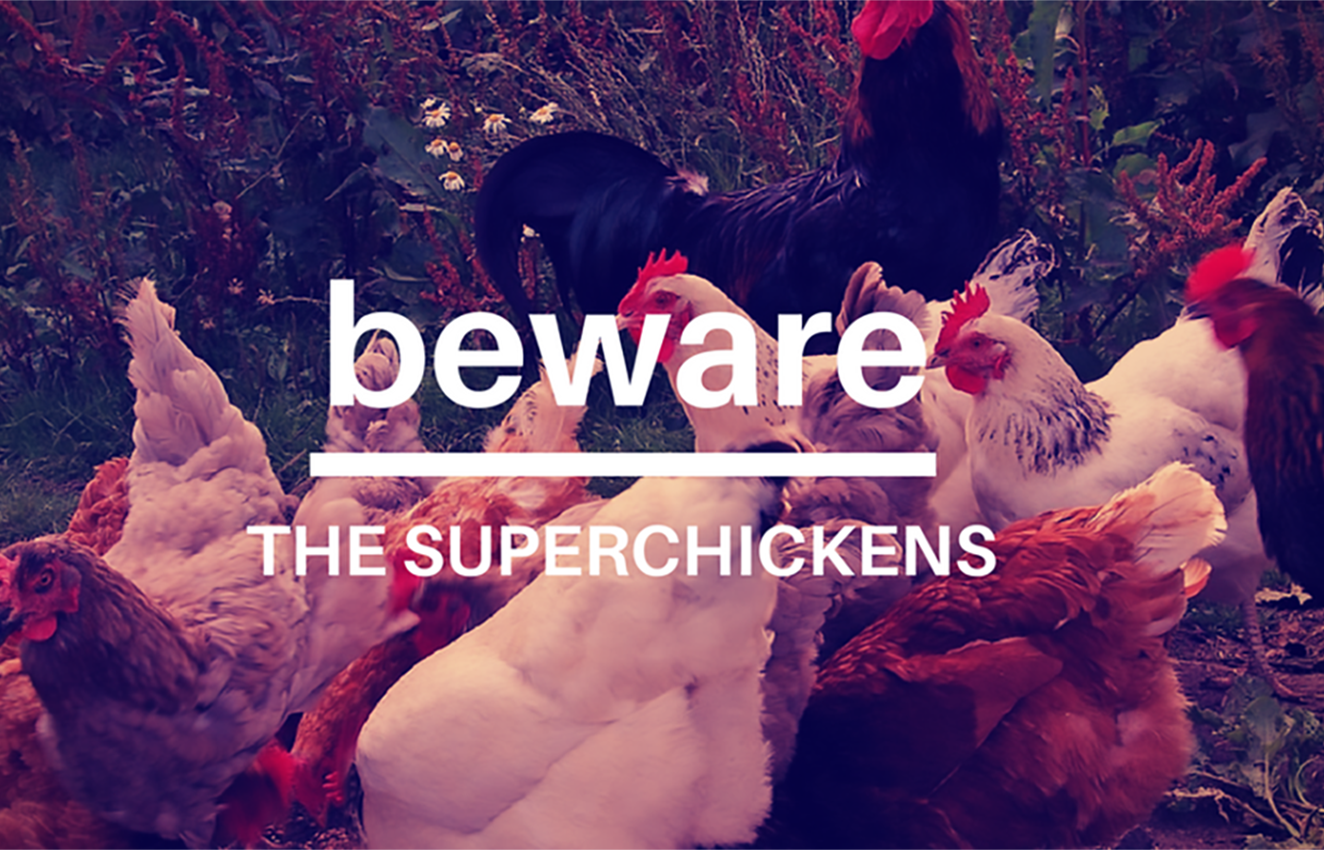 Lessons in Business: Conventional wisdom dictates that when you want a superstar team, you should hire superstar players.

Clearly, if you have a lineup that consists of MVPs playing against average players, victory is very nearly guaranteed. In fact, this line of thinking is one of the default sales growth strategies – and lessons in business – of companies who want to increase productivity, especially in times of a profit squeeze.

However, if a study titled “The Too-Much-Talent Effect” by researchers from Columbia University were to be believed, “too much talent can be the seed of failure.”

This study echoes an earlier experiment by an evolutionary biologist at Purdue University named William Muir. Muir wanted to find out whether chickens would be more productive as a colony if all “superchickens” were put together in one “superflock.” What happ

ened, however, was not as expected: After six generations, the superchickens had pecked the rest of the flock to death.

As in the case of Muir’s superchickens, the Columbia University paper concluded:

“Given the ubiquity of and reliance on interdependent teams in society, organizational architects should be wary that too much top talent can produce diminishing marginal returns and even decrease performance by hindering intrateam coordination.”

It’s a fancy way of saying that “when teams need to come together, more talent can tear them apart.”

So how should these lessons in business change our attitude towards the current pecking order that we have established over the last half century?

If we are to truly benefit from what each individual can contribute according to his or her potential, then we all have to see eye to eye.  It’s hard to do that when someone is staring down at another from the top of the pole.

Likewise, we must hear each other’s voices without subduing the rest with authority, and consider the merits of each other’s point of view. Thankfully, this leadership and management practice is starting to gain ground in companies willing to invest in their human capital.

Thus, the benefit of creating a team environment that enables everyone to contribute on a level playing field is hugely beneficial.

It positively impacts not just us in terms of individual dividends, but more importantly, the rest of the society as a collective gain.

Therefore, it’s our responsibility – and not just our leaders’ – to reshape how we relate to one another. Keeping the status quo will very likely mean, as in Muir’s superchickens example, the extinction of our species.