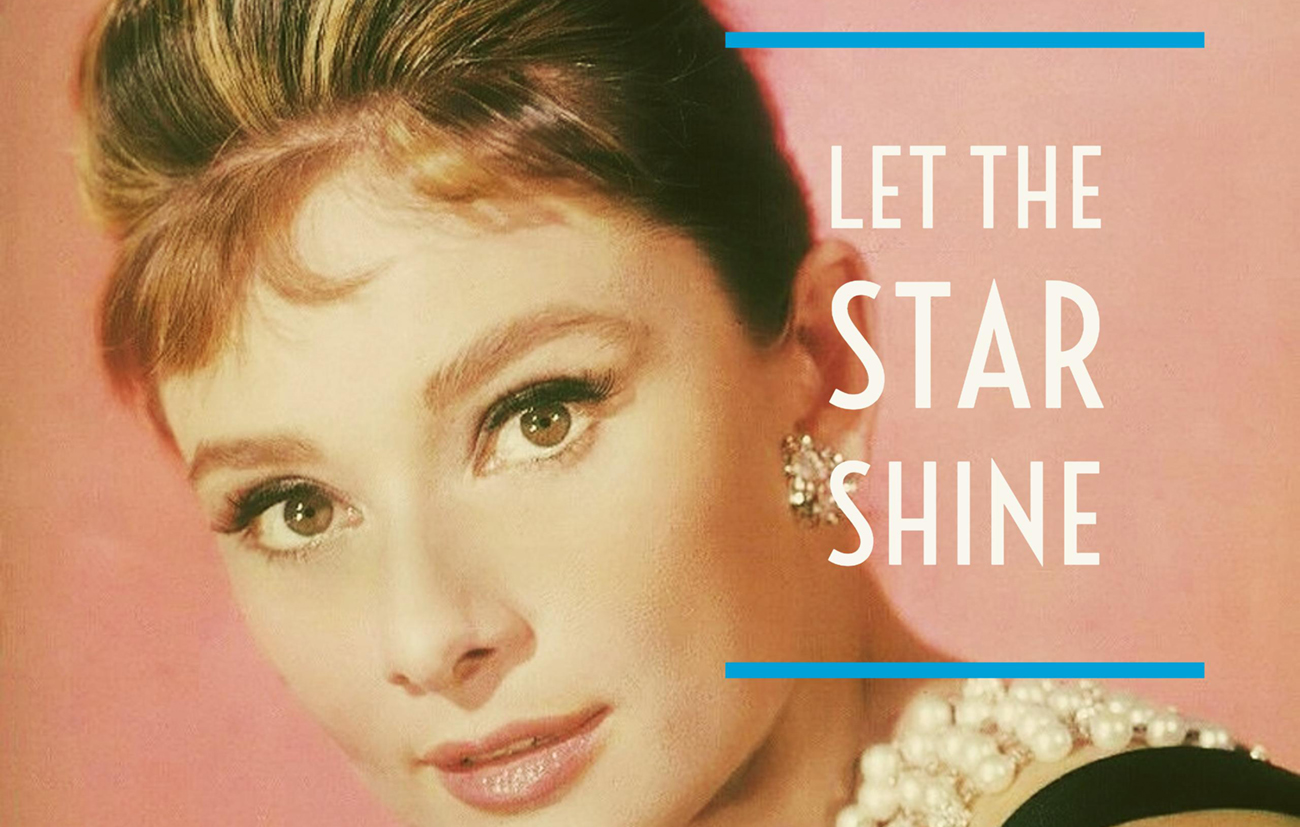 With ambitious startups impatient to conquer the world, middling businesses need fresh sales growth strategies to catapult themselves out of obscurity and into the limelight.

On the other hand, for goliath companies trying to reinvent themselves to be future-friendly, a new breed of employees is needed in the workplace.

Gifford Pinchot first named them “intrapreneurs” in a 1978 paper, and Steve Jobs later popularized the term in a 1985 Newsweek article.

Intrapreneurs are people working within the context of an organization, taking initiative and making things happen.

Intrapreneurs turn ideas into innovations or build ventures that make millions or billions of dollars for their companies. Yet, despite their contributions to their organizations, intrapreneurs are not as well rewarded as salespeople, in part because their job descriptions don’t specifically involve selling a product and generating revenue.

If today’s organizations are to adapt to a rapidly changing business atmosphere, they will have to embrace innovative business models.

To execute an innovation strategy with maximum effectiveness, especially in large organizations that already have a set ways of doing things, an intrapreneur has to be present. Unfortunately, the incentive system in place does not reward intrapreneurs in proportion to their contributions. To retain them for the longest time possible (as they are likely to figure out that they can do the intrapreneuring for themselves), organizations may want to rethink how they dole out rewards to the non-sales superstars.

To keep intrapreneurs motivated, they needed to be rewarded visibly using formal and informal recognition. Formal recognitions may come in the form of pay raises, bonuses and promotions, ideally on top of generous stock options. Informal recognition may come in the form of a lunch privilege with the CEO or a separate work area that’s more conducive to creativity and productivity. The important thing is to highlight every instance of their achievement so they feel that their contributions are not overlooked by the people at the top of the corporate totem pole.

Much like those who start a new business, intrapreneurs are bound to commit mistakes. This is because they may not yet have the right skills, knowledge, or tools to make the contributions you hired them to make. When you empower employees and give them ownership of the business, you also have to give them permission to make mistakes. These mistakes can be turned into teachable moments not just for them, but for the company as a whole. Taking away the intrapreneurs’ fear of failure will allow them to take calculated risks that could propel the company forward.

Allow them to be autonomous

There’s no innovation killer more effective than a lack of autonomy. Having to report to a higher authority who has the power to veto an idea or project will just create friction and start a cascade of events that could discourage even the most diligent of intrapreneurs. Lockheed Martin gave autonomy to its “Skunk Works” or Advanced Development Programs to create some of the most innovative aircraft models. One thing that came out of this courageous corporate behavior was SR71, a reconnaissance aircraft operated by the U.S. Air Force that is still, forty years later, considered to be the fastest air-breathing manned aircraft on Earth.

You’re An Artist Too! Don’t Be Afraid to Color Outside of the Lines!

Getting New Business by Getting an Artist Into the Boardroom