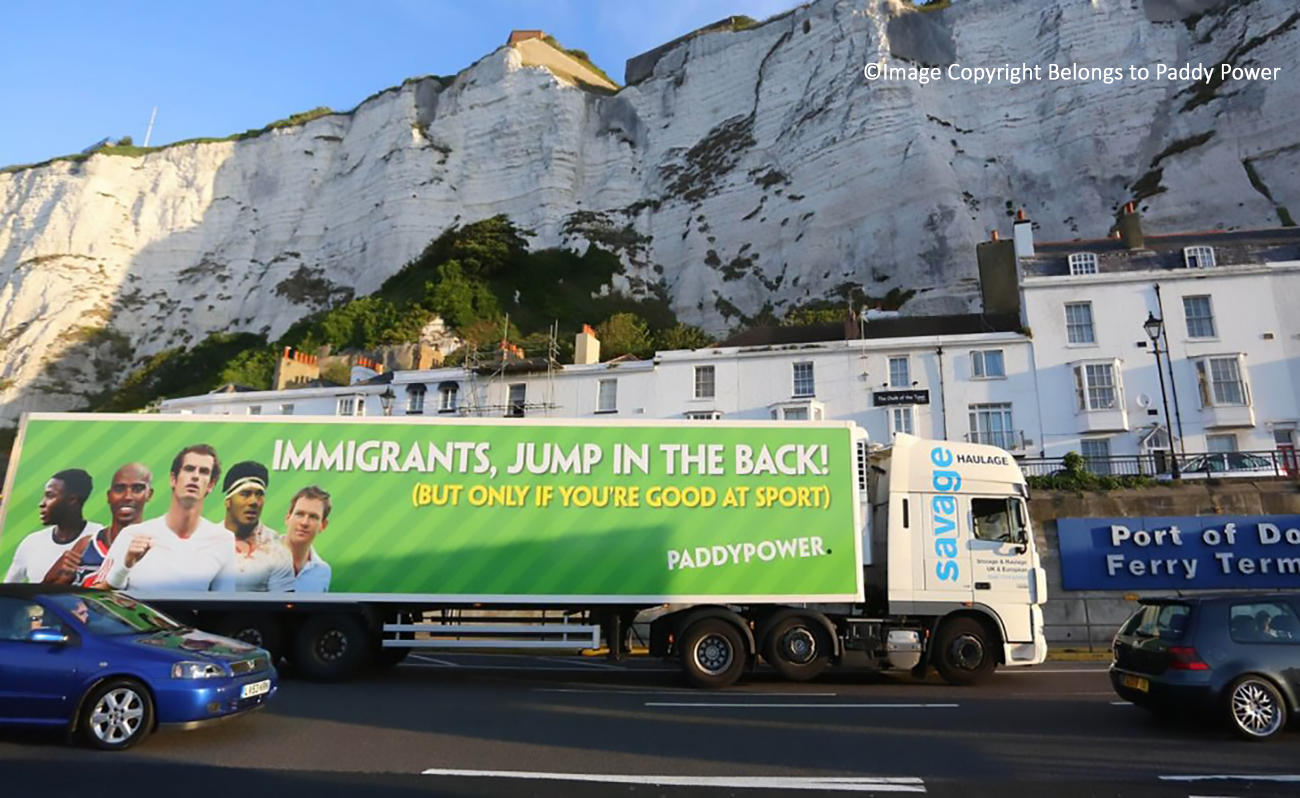 Want to create a winning idea? Then sometimes you NEED to fail.

Most of us have probably heard some version of the following quote by Thomas Edison:

In all likelihood, most of us are intimately familiar with the concept of failure, but NOT with how it relates to winning or success.

Maybe you’ve delivered a bad presentation at work. Perhaps you’ve failed a driving test once or twice. Or possibly, you’ve just used baking soda instead of baking powder in your brownie recipe. All too quickly, you find out those the two ingredients are most definitely not the same thing and the result is a batch of the Worst Brownies Ever.

When we fail, it’s incredibly easy to eschew Thomas Edison’s thinking and resign ourselves to frustration or self-pity.

After all, most of us were taught from a very early age that failure is a bad thing. (E.g., if you fail or do poorly on a test, you will not do well in class.) Therefore, it’s no wonder much of this ingrained mentality seeps its way into our jobs, too.

Particularly in work environments with high internal and external competition, failure is not something people typically wish to embrace. It can be seen as a setback to personal and professional success, and thereby a setback to the success of the company as a whole.

But what if we stopped viewing failure as a setback and instead started to view it as a catalyst for something greater? Like “a” or “THE” winning idea that will propel us or our career to greatness?

This is an idea currently being embraced by the art world in particular. (Just ask the School of the Art Institute of Chicago – in 2015, they introduced a course called “Fail Better”.)

The basic notion is that any artistic activity – whether it ultimately works or doesn’t – is productive activity. Putting a pencil or paintbrush to paper requires us, in the end, to think about our work.  If we don’t get the desired effect or result out of that activity, we must then ask, “Why?”

Consequently, the very act of identifying why we ‘failed’ will in turn help us identify the what – that is, what will not work and what perhaps, will.

Consider this: these failures don’t have to be accidental. In fact, many artists or designers intentionally fail as a sort of thought exercise.

For instance, if you’re designing a poster for an event, you might try throwing all words and images that you associate with that event onto the poster first. Then, you can whittle down the most salient ideas from there—and see which ideas can come together to form a cohesive scheme.

If you’re designing a web page and are stuck on how to best organize the information, you can try rearranging the information in the most counterintuitive, worst way you can think of. This will force you to really assume the role of the user and say, “What about this experience is not working? Why?”

Imagine: you can apply this type of thinking to many other work environments, too.

Whether you write, code, sell, or present for a living, try devoting at least fifteen minutes a week to exploring failure. (Although you probably shouldn’t experiment with this in a high-stakes environment.)

Try having out-of-the-box, pie-in-the-sky brainstorming sessions with your colleagues. Or write a stream-of-consciousness piece. After all,  how can you truly recognize the good ideas without fully acknowledging the bad ones? And how indeed, can you really appreciate a standout brownie if you’ve never tried a brownie from the Worst Batch Ever?

Catch Up or Fall Behind! 6 Ways Work Will Change In the Future… [INFOGRAPHIC]