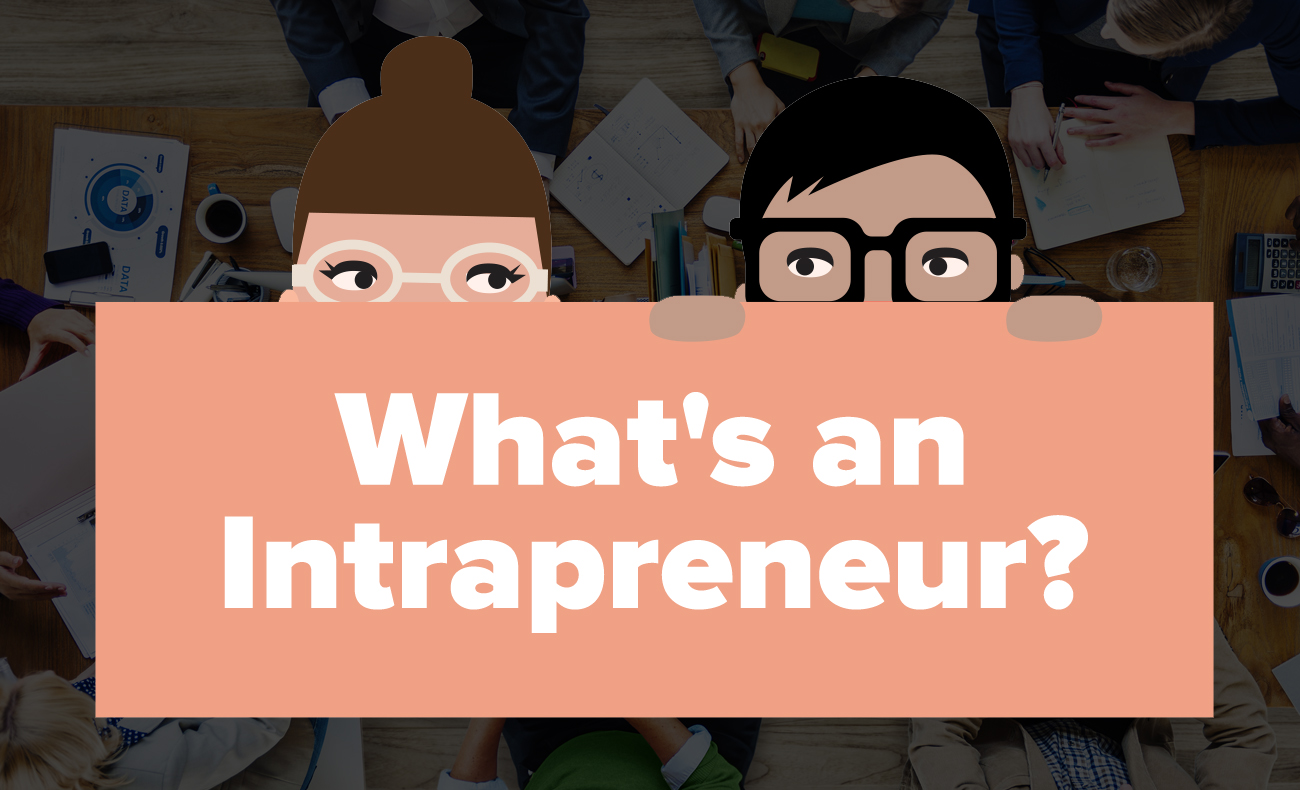 Once upon a time, there was a chemist who worked at a large manufacturing company. His name was Spencer.

Spencer set forth on a quest to develop, using his powerful chemistry skills, a really sticky adhesive. This adhesive would be so sticky. Stickier than you can even imagine.

Spencer worked really hard to create this perfect adhesive. One day, or probably over several days because that’s probably how science works, he did some chemistry stuff and made something sticky. “This is it!” he cried. “This is the adhesive I’ve been waiting for!”

Spencer did realize that if he put his not-very-sticky adhesive on a piece of paper, he could stick that piece of paper to another piece of paper, and he could pull the two pieces of paper apart without tearing or damaging them. “I’m just going to run with this,” he said. Spencer started marketing his odd invention to people within his manufacturing company. Everyone loved it and he was an instant success. The End.

No, not actually. Spencer tried to get buy-in for his adhesive for five years.

Yes, for five years, his formal and informal presentations to his colleagues bore no adhesively-inclined fruit.

Now, somewhere else probably pretty close by, a man named Arthur, who also worked at the manufacturing company and had attended one of Spencer’s lectures, was singing a hymn at church. And Arthur had a problem. The bookmarks in his hymn book kept falling out. It was highly obnoxious.

Arthur took some of Spencer’s adhesive and used it on his bookmarks, and it worked magnificently. He, too, started to sell the idea to his colleagues at the manufacturing company. But instead of just describing it as a generic adhesive, he marketed it specifically as a bookmark.

Once upon a time, there was a man who loathed sleeping on airplanes.

Sorry, did I say “a man”? I meant, “probably every person who has flown on a plane ever.” Because airline seats are the worst, and they’re totally not conducive to sleeping, unless you’re one of those people who’s somehow already asleep before the plane takes off, asleep during turbulence, asleep when the babies start crying, and/or asleep while the two people in your row start conversing about Zen and the Art of Motorcycle Maintenance because they don’t really have anything better to do.

But actually, this story isn’t about airplane passengers. This story is about Joe.

Joe worked for a big airline company. And this airline company made the astute observation that sleeping on planes can be exceedingly uncomfortable. So it gave a fancy design firm a ton of money to design a better sleeping experience for passengers.

(Now, of course, when I say “passengers,” I don’t mean all passengers. I only mean first-class passengers who sit in the first-class suite. The airline had to start somewhere with this whole sleeping problem, and they figured they should probably begin with the people who pay extra for their seats. Our time will come, Economy Class.)

Anyway, Joe happened to be a designer at this airline company. And when Joe heard about the project, he insisted on taking up the task himself. It went something like this:

And, as it turns out, Joe came up with a design that wowed executives. Rather than having traditional rows and aisles, the new suite instead featured a herringbone design.

In this design, each segment of the herringbone layout fit one “seat,” which could extend out into a flat bed. This meant that everyone in the suite had easy access to the aisle and could enter and exit their section without stepping over people or waking them up. Each seat also came with its own TV and storage space.

To make this ending even happier, Joe’s design ultimately ended up saving the company a good deal of money, because he was already employed from inside the organization.

Once upon a time, there was a group of employees who worked for a social media corporation.

One day, a handful of these employees started an email chain. They started to brainstorm some ideas around a button feature that would allow users to react positively to social media posts. First, they considered what this button might look like.

Then, they considered what the button would be called.

Only a few days later, a couple members of the email group got together with a few other employees at a hackathon, and they built the first Awesome Button prototype for their company’s social media site. From there, the button really started to take off internally, and a couple more employees joined the team to start developing a more fleshed-out design. Other teams in the company, like the ads team, became interested in the Awesome Button and the ways it could bolster their own work.

Meanwhile, a mere four months after the initial email chain, a social media aggregator site called FriendFeed debuted their own button. They called it the Like Button.

But never mind what was going on over at FriendFeed. The Awesome Button group had a big presentation to make for the CEO and Co-Founder of their company. Everyone else within the company seemed to be really on board with the whole idea, so one might assume this was a shoe-in for success. Here is a brief summary of how that meeting went down:

And, in fact, the team had several subsequent meetings with the CEO that went down in a similar fashion. But because so many other people across the company had some level of investment in the Awesome Button, it continued to incubate internally. User testings were conducted, and the resulting data illustrated that the button positively supplemented people’s engagement with posts on the social media site.

Due in part to the users’ promising interactions with the Awesome Button, the CEO did come around eventually. In fact, the button was officially launched to all of the site’s users just a little under a year-and-a-half after that first email discussion. And it certainly proved to be a defining and lasting feature of the site.

Oh, but they didn’t end up going with the Awesome Button name. Instead, they decided to call it the Like Button after all.

Now, I’ve told you these stories, and you might have a good guess on which companies I’m talking about.

Spencer and Arthur worked for 3M. Thanks to Spencer’s accidental creation and Arthur’s foresight, we now have Post-it notes to clutter our desks and remind us of our electric company account numbers.

Joe worked for Virgin Atlantic Airlines. I always fly Economy, so I cannot speak to the comfort and quality of the herringbone first class suite, but it sure looks spiffy.

And that group of determined employees worked for, of course, Facebook. And so began the quest to obtain virtual approval from people you met at summer camp fifteen years ago, former co-workers that you didn’t really like to begin with, and those people you friended in the first week of college because you thought you were going to be best friends, but in reality you never spoke to them again after the Orientation Week frat party. And, by the way, Facebook bought FriendFeed in 2009, right around the time that the Like Button debuted.

So now that we’ve established who these companies are, the question is, what do their inventions have in common? The answer is twofold.

First, each story involves moments of failure. Remember, Spencer wanted to create a strong adhesive, not a weak one. But out of his flop, he saw an opportunity to give people something they didn’t even know they wanted. (They really, really didn’t know they wanted it, because he tried to market that thing for five years.) Despite numerous rejections, Joe persisted in his goal to design the first class suite. And actually, Virgin themselves went through a series of failures with their design firm before realizing that investing in an out-of-the-box thinker like Joe could be beneficial. And, of course, Mark Zuckerberg put his foot down so many times on the Like / Awesome Button, it’s almost baffling that the team didn’t throw in their towels and close the project.

But, perhaps even more significantly, each of these inventions grew out of intrapreneurship. Each groundbreaking idea came from employees within their respective organizations. And each organization had the guts to invest in these ideas, grow them, and push them out to their consumers. This is why it’s so key for companies to foster an environment that encourages both independent thinking and healthy collaboration–and for employees to recognize their capacity to contribute beyond the confines of their job descriptions.

Back of the Napkin Ideas: Why You Should Carry a Notebook

These 14 Apps Could Make Running Your Small Business So Much EASIER!